INDIANAPOLIS – Citizens Energy Group has issued a precautionary boil water order for customers in an area of the southeast side of Indianapolis due to a water main break at Stop 11 Road and Emerson Avenue that occurred earlier today. The main break was caused by a contractor doing construction near the intersection. Repairs to the main are expected to be completed by 10pm this evening.

The Indiana Department of Environmental Management (IDEM) has established drinking water standards for the State of Indiana that all public water system providers and managers must adhere to.  Citizens' water distribution system serving Indianapolis is making public notification for customers to boil their water before using for drinking or cooking for the next 48 hours or until the boil water order is lifted as a result of a main break that allowed pressure to drop.

What area is impacted by this Precautionary Boil Water Order?
All Citizens customers in the following area should boil their water until this order is lifted (See Map Below):

Eastern Bound:
Citizens water customers to the west and south of I-74.

Western Bound:
Citizens water customers east of Emerson Avenue to I-65, then parallel to I-65 to County Line Road.

What Happened?
Citizens routinely monitors the drinking water distribution system.  A main break caused by a contractor working near Stop 11 and Emerson Avenue resulted in the water pressure dropping below 20 pounds per square inch.

What Should Customers Do?
Do not consume the water without boiling it first. Bring all water to a boil, let it boil for three minutes, and let it cool before using, or use bottled water. Boiling or bottle water should be used for drinking, making ice, brushing teeth, washing dishes and food preparation. Boiling kills bacteria and other organisms in the water. Water can be used for showering, cleaning and flushing without boiling.

People with severely compromised immune systems, infants and some elderly may be at increased risk. These people should seek advice about drinking water from their health care providers. General guidelines are available from Environmental Protection Agency’s safe Drinking Water Hotline at (800) 426-4791.

What is Being Done?
Repairs to the drinking water distribution system are underway but are expected to completed by 10 p.m.  Customers in the footprint of this boil water advisory area may have water restored sooner than that, but are advised to boil their water.

General guidelines on ways to lessen the risk of infection by microbes are available from the Environmental Protection Agency Safe Drinking Water Hotline at (800) 426-4791.

Please share this information with all other people who drink this water, particularly those who may not have received this notice directly. You can do so by posting this notice in a public place or distributing copies by hand. 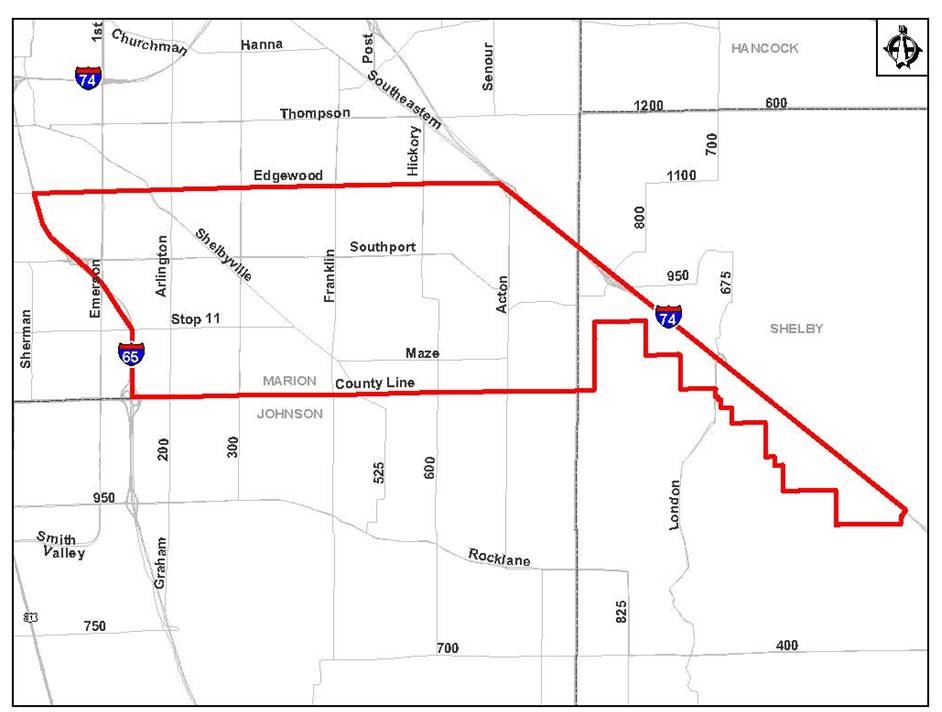