INDIANAPOLIS – Citizens Energy Group delivered a record amount of natural gas to its customers during the extraordinarily cold weather from December 26, 2017 through January 6, 2018, exceeding the previous record established for the same period during the so-called polar vortex winter of 2013-2014. On January 1, the utility also established a new one-day record for gas deliveries, eclipsing the previous single-day record set on January 18, 1994.

Multiple suppliers and Citizens’ extensive natural gas storage capacity help ensure the utility has the natural gas its customers need during periods of peak demand. In addition, more than $600 million of system investments made over the past 30 years have made Citizens’ natural gas system one of the safest and most reliable urban gas utilities in the nation.

“Thanks to the dedication of our employees, careful supply planning and ongoing system investments, Citizens’ natural gas system met record demand from customers during one of the coldest 10-day periods in Indianapolis history. We are meeting this demand at a reduced cost to our customers thanks to lower natural gas prices that we pass on to them,” said Jeffrey Harrison, Citizens Energy Group President & CEO.

In addition to meeting the demands of customers as a primary heat source, Citizens is also meeting increasing demands for natural gas from Indianapolis Power & Light, which recently converted its second-largest electric generation plant, Harding Generating Station, from coal to natural gas. 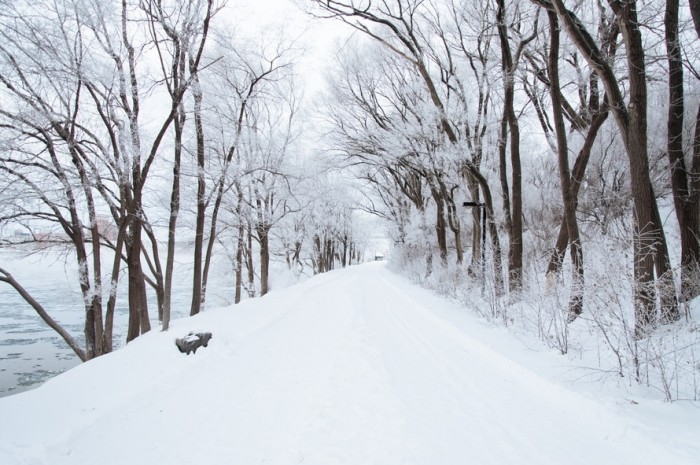